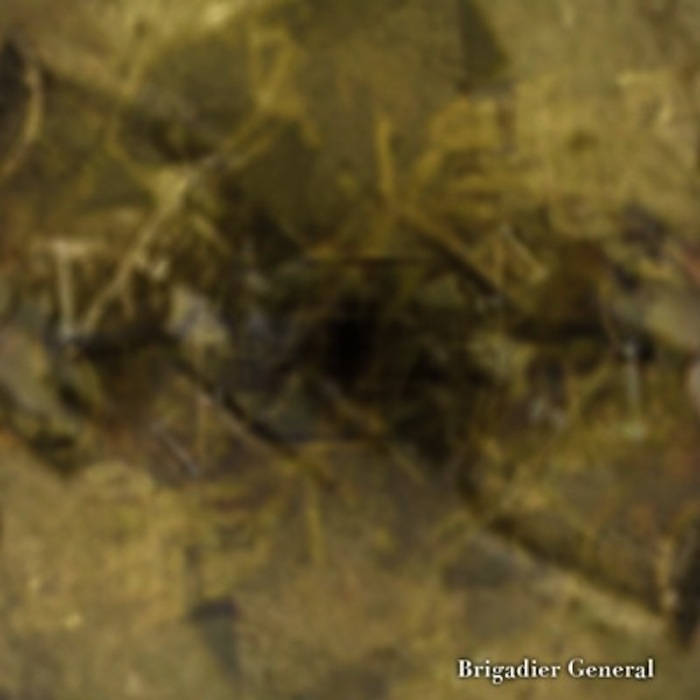 Originally conceived as a split album with Platinum Limb, but each composition ran so long that they stood on their own.

These are the first tracks taken from live improvisations recorded at Flood in Brooklyn NY.

Bandcamp Daily  your guide to the world of Bandcamp